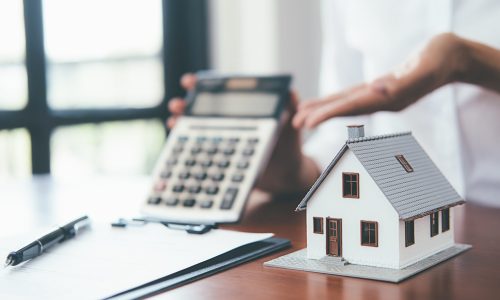 WASHINGTON (December 29, 2021) – Pending home sales slipped in November, receding slightly after a previous month of gains, according to the National Association of Realtors®. Each of the four major U.S. regions witnessed contract transactions decline month-over-month. Year-over-year activity mostly retreated too, as three regions reported drops and only the Midwest saw an increase.

The Pending Home Sales Index (PHSI),* www.nar.realtor/pending-home-sales, a forward-looking indicator of home sales based on contract signings, fell 2.2.% to 122.4 in November. Year-over-year, signings slid 2.7%. An index of 100 is equal to the level of contract activity in 2001.

“There was less pending home sales action this time around, which I would ascribe to low housing supply, but also to buyers being hesitant about home prices,” said Lawrence Yun, NAR’s chief economist. “While I expect neither a price reduction, nor another year of record-pace price gains, the market will see more inventory in 2022 and that will help some consumers with affordability.”

Yun notes that housing demand continues to be high, explaining that homes placed on the market for sale go from “listed status” to “under contract” in approximately 18 days.

“Buyer competition alone is unrelenting, but home seekers have also had to contend with the negative impacts of supply chain disruptions and labor shortages this year,” he said. “These aspects, along with the exorbitant prices and a lack of available homes, have created a much tougher buying season.”

Yun adds that a countrywide surge of the omicron variant poses a risk to the housing market’s performance, as buyers and sellers are sidelined, and home construction is delayed.

Realtor.com®’s Hottest Housing Markets (link is external) most recent data showed that out of the largest 40 metros, the most improved markets over the past year were Orlando-Kissimmee-Sanford, Fla.; Tampa-St. Petersburg, Fla.; Dallas-Fort Worth-Arlington, Texas; Jacksonville, Fla.; and Denver-Aurora-Lakewood, Colo.

The National Association of Realtors® is America’s largest trade association, representing more than 1.5 million members involved in all aspects of the residential and commercial real estate industries.

*The Pending Home Sales Index is a leading indicator for the housing sector, based on pending sales of existing homes. A sale is listed as pending when the contract has been signed but the transaction has not closed, though the sale usually is finalized within one or two months of signing.

Pending contracts are good early indicators of upcoming sales closings. However, the amount of time between pending contracts and completed sales are not identical for all home sales. Variations in the length of the process from pending contract to closed sale can be caused by issues such as buyer difficulties with obtaining mortgage financing, home inspection problems, or appraisal issues.

The index is based on a sample that covers about 40% of multiple listing service data each month. In developing the model for the index, it was demonstrated that the level of monthly sales-contract activity parallels the level of closed existing-home sales in the following two months.

An index of 100 is equal to the average level of contract activity during 2001, which was the first year to be examined. By coincidence, the volume of existing-home sales in 2001 fell within the range of 5.0 to 5.5 million, which is considered normal for the current U.S. population.

NOTE: Existing-Home Sales for December will be reported January 20. The next Pending Home Sales Index will be January 27; all release times are 10:00 a.m. ET. 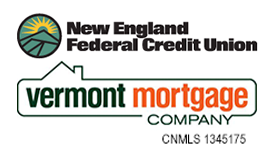 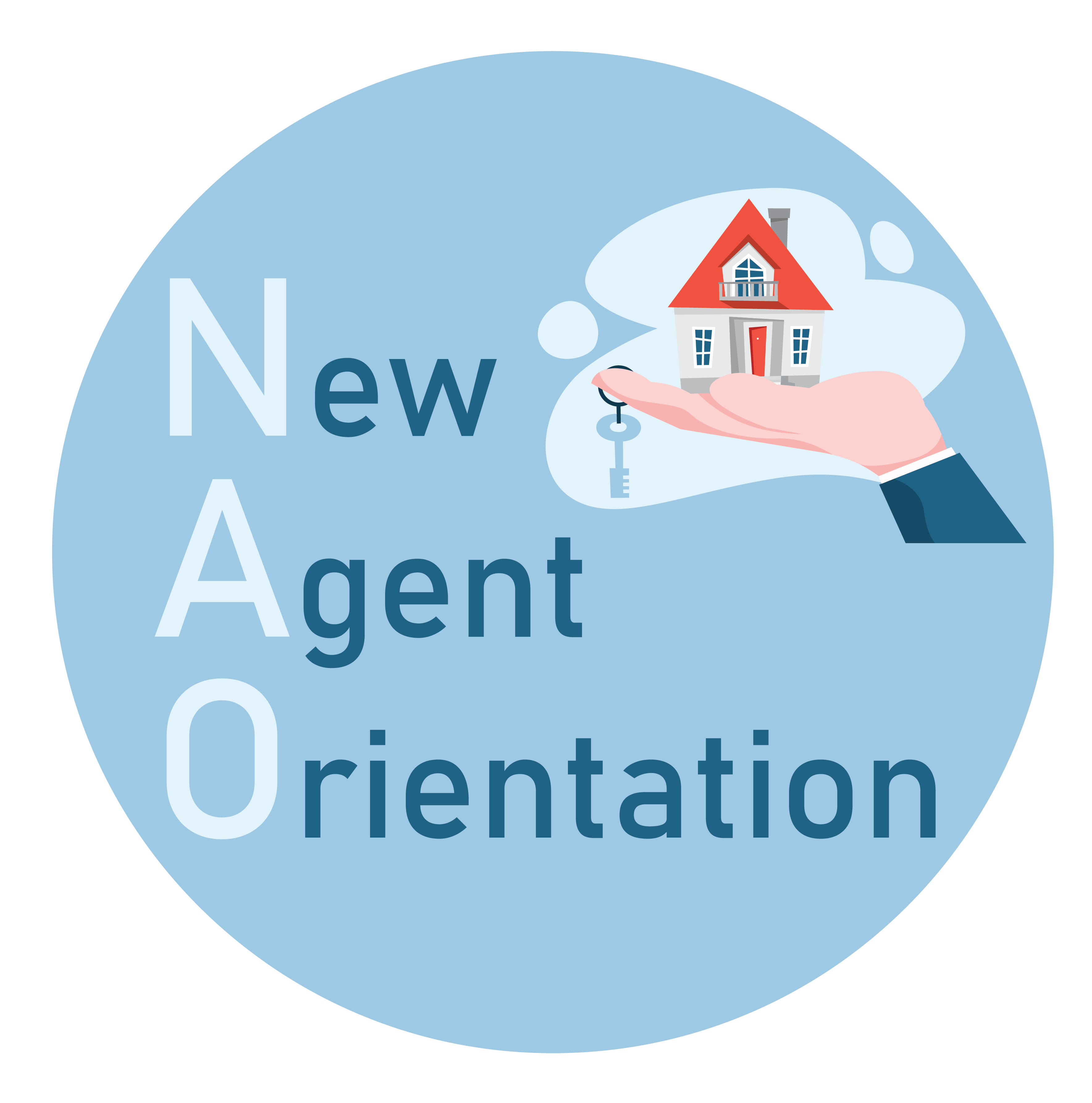